Habakkuk and Corona: An Ancient Prophet and Modern Suffering 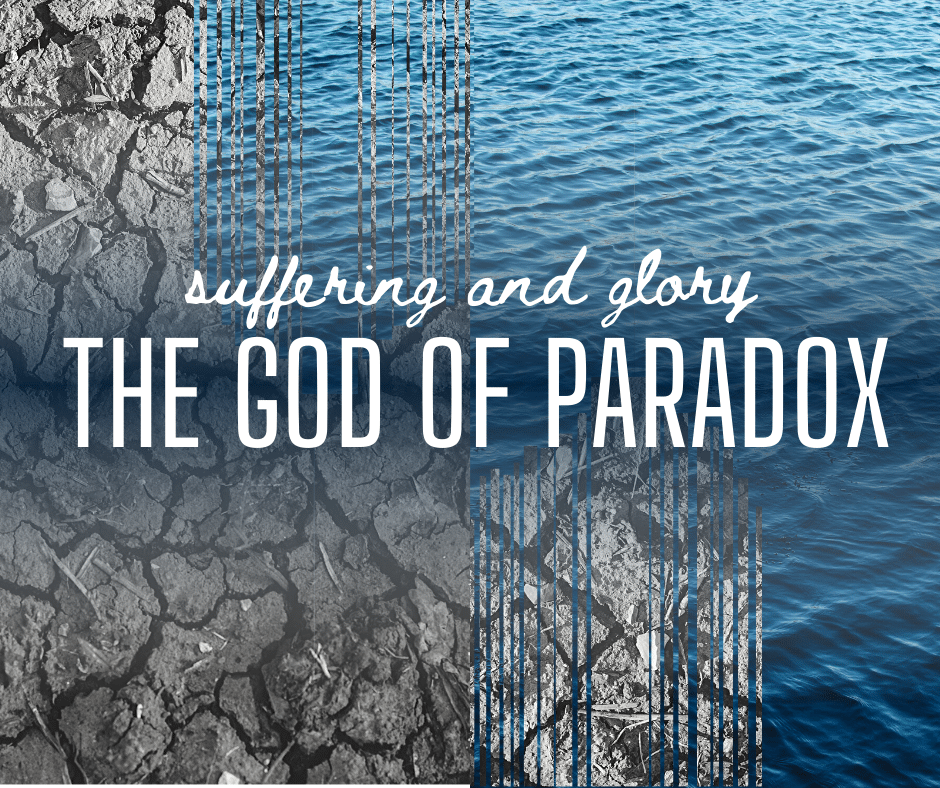 ‘Look at the nations, pay attention, and be utterly astounded!
For I am doing a work in your days which you would not believe even if you were told.’
-Habakkuk 1:5

God’s ways typically surprise. Sometimes this surprise produces joy while at others it produces angst, frustration, or even confusion. The latter was the case for Habakkuk, who God gave the unhappy foresight to see that Babylon would soon destroy Jerusalem. One nation rising against their neighbor and conquering was nothing new—in fact the ancients were much more familiar with it than we are. But this was something different. Jerusalem was the city where God was to dwell (Ps 9:11). It was where the priests worked. It was where God’s people gathered to celebrate and remember God’s might acts. It was where the temple was. It was the place where God had promised King David to forever have a son on the throne (2 Sam 7). It was the city that should not fall. And Babylon? Well, imagine evil and you could find it in their empire. They worshipped idols, they murdered, they stole, they oppressed, they enslaved.

And God’s grand plan? Raise up none other than wicked Babylon to destroy Jerusalem, to desecrate the temple, to carry her people off into exile and slavery. Sure, Jerusalem had her fair share of sin. God had repeatedly warned that punishment would soon come if repentance didn’t first. But punishment at the hands of wicked Babylon? This was more than Habakkuk could stand. In what world is it an act of justice for a less wicked nation to be destroyed by a more wicked nation? What about all the promises that God had made to Israel? If wicked Babylon destroyed Jerusalem, surely all God’s good promises would be undone. And so, in his best impersonation of Job, Habakkuk lifted up his complaint against heaven. And, just as with Job, God didn’t bother to explain himself. Instead, he simply reminded Habakkuk of his greatness. ‘Sit up, pay attention, look around’ God thundered. ‘I am doing a work so great you wouldn’t believe it if someone told you.’ Habakkuk’s eventual response? Again, his best impersonation of Job. Habakkuk resigned, ‘O LORD, I have heard the report of you. I fear, O LORD, your works…in wrath remember mercy’ (Hab 3:2, compare to Job 42:5–6).

As with Job, Habakkuk is not given the answers he seeks. Rather he’s given something more valuable: a reminder that his God is trustworthy and good. This reminder leads to Habakkuk’s seemingly strange confession at the end of the book which bears his name:

Though the fig tree should not blossom,
nor fruit be on the vines,
the produce of the olive fail
and the fields yield no food,
the flock be cut off from the fold
and there be no herd in the stalls,
yet I will rejoice in the LORD,
I will take joy in the God of my salvation.

And that’s exactly what happened. Despite Habakkuk’s complaints, Babylon came. The fig trees, fruit vines, olive trees, fields, sheep, and cattle were all taken. Nearly all the people were either killed or marched off to the distant land of Babylon. Far from their city, their neighbors, and their temple they were left with the unwanted task of rejoicing in God when all appeared hopeless.

So, what does Habakkuk have to say to the Coronavirus? What message might an ancient prophet from a far land have to say to us? He might just tell us to look past our circumstances to the God who’s sovereign and good. He might tell us that the answers we seek are not the ones we need. He might just tell us that rejoicing in God is not an activity based on our circumstances. Instead it’s an activity based on our God. If God remains good, if God remains in control, then no matter the present circumstances, we can rejoice.

So rejoice we will.

Standing on the Promises

Habakkuk and Corona: An Ancient Prophet and Modern Suffering

Community in Isolation: A Necessary Paradox