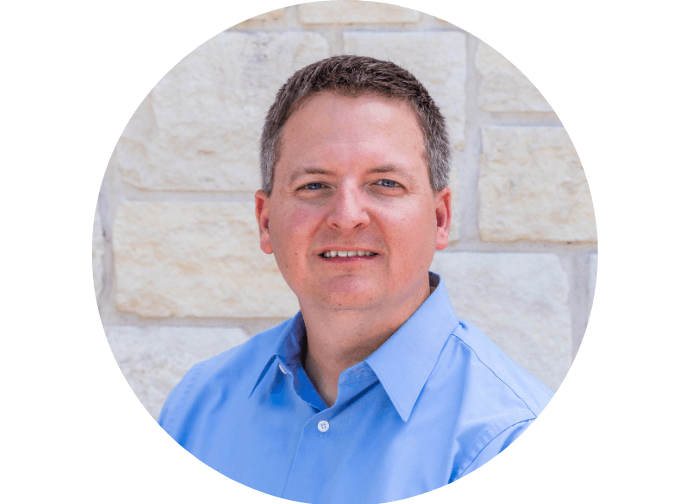 Justin came to know Jesus when he was 16 years old while attending a small church with a friend. He became the senior pastor of MHBC in 2013. Justin married Jeanna in 1999 and they have 3 children. Their youngest son was adopted from Ethiopia in 2015. The passion of Justin's life is to exalt Jesus and serve His church by faithfully preaching the Bible passage by passage. 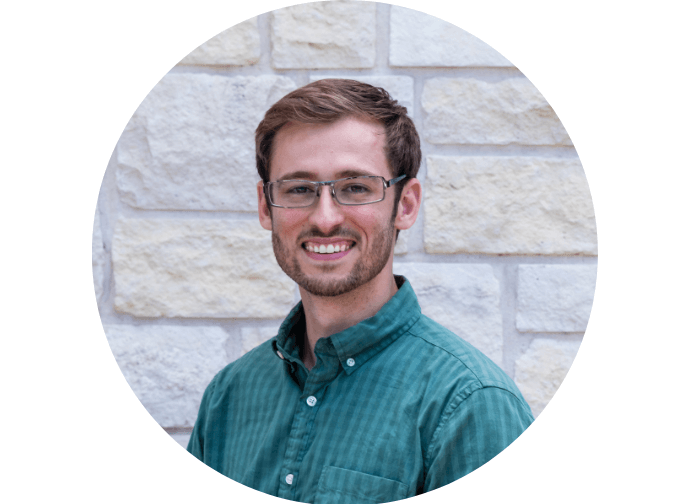 Landon grew up going to church and trusted Jesus at a young age. He joined MHBC in 2010 while going to UMHB and became the Associate Pastor and Student Minister in 2013. Landon married his wife, Mary, in 2014. Landon desires for MHBC to be an ever-increasingly faithful embodiment of Jesus in the Miller Heights community. 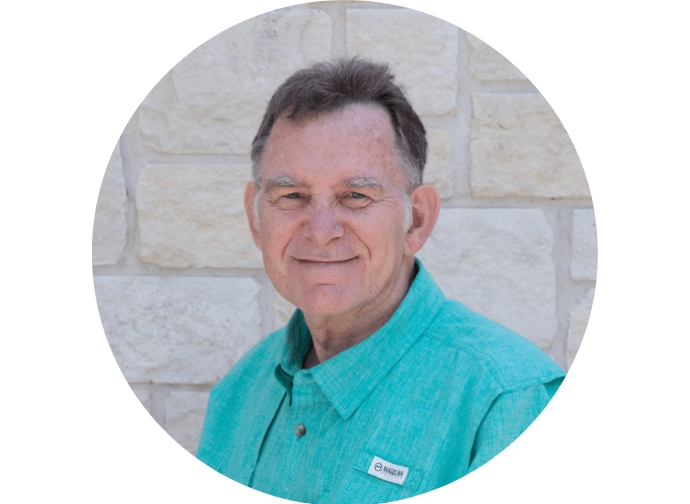 Ken started following Jesus as a teenager and was baptized in a stock tank in 1973. He joined MHBC in 1980 and has taught Sunday School and served on the music team for many years. Ken married Debbie in 1978 and they have 2 children and 4 grandchildren. He retired from Belton ISD in 2009. Ken is known for his patient love and care for the whole church family.